Cowgirl meets biker … what could go wrong?
When a biker shoots her sister’s prize steer, champion roper Melanie goes after him. Unfortunately, she doesn’t think it through, and that hot temper puts her squarely in Hammer’s sights. Melanie’s ire only increases when Hammer defuses the dangerous situation by claiming her as his property. If the former Marine and now sergeant-at-arms of the Black Ice Revolution MC thinks she’s his for the taking, he’s sadly mistaken. She wants nothing to do with him, but he’s not about to let this sexy, feisty woman go.
This romance contains some explicit scenes and a guaranteed HEA. May not be suitable for young readers.
Goodreads * Amazon

Holly Bargo never outgrew a love of fairy tales, legends, and myths. Or horses. However, one foot must remain firmly planted in the real world where Holly makes her living as a freelance writer and editor. She and her husband have two grown children and live on a southwest Ohio hobby farm with a menagerie indoor and outdoor animals.
Holly enjoys hearing from readers and other authors and may be contacted via the Hen House Publishing website: http://www.henhousepublishing.com.
When she’s not working on other people’s documents or reading, Holly finds time to transfer the voices in her head to paper … er … computer. If she doesn’t, there’s a definite possibility her mind will explode.
And for those who might wonder from where the pseudonym of Holly Bargo came, it’s quite simple really. Horses. Namely an elegant and temperamental Appaloosa mare who has long since crossed the Rainbow Bridge and is fondly remembered for guarding toddler children and crushing a brand-new pager.
Website * Facebook * Twitter * Bookbub * Amazon * Goodreads

Signed Copy of Hogtied
Follow the tour HERE for special content and a giveaway!
a Rafflecopter giveaway 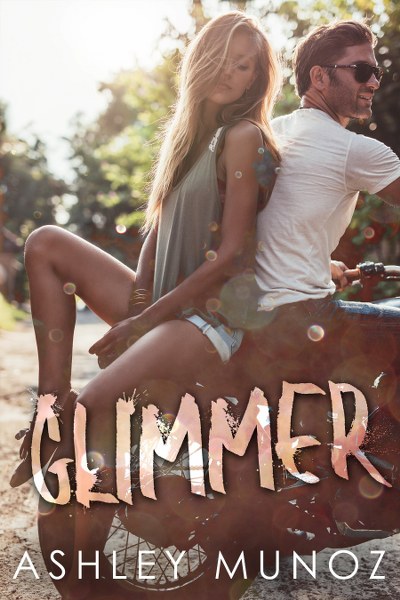 I’d heard about Jimmy the Fist.
I’d heard he was a single dad, a bar owner, and that he was tied to a dangerous motorcycle gang.
He’s someone I’d stay away from in another life.
In this life, I was desperate for a job—preferably as a tax accountant—but scraping the bottom of my savings had stripped my preferences bare. I was desperate for something, anything that would help my mom.
Turns out he was desperate for something too—freedom—and when our worlds collide I realize too late that his demons didn’t care how or with whom they collected their debt.
**This is a standalone romance/ suspense novel.**
Goodreads * Amazon 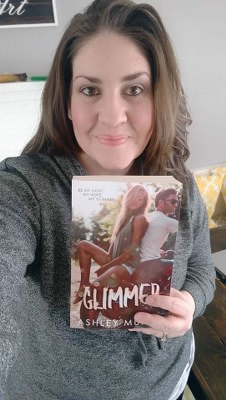 Ashley lives in Oregon with her four children and Mr. Fix-It husband.
If she’s not helping her husband with DIY projects around the house, she’s writing or sneaking off to a corner to read. She loves hearing from her fans. You can find her in her reader group or on Instagram, where she practically lives.
Website * Facebook * Readers Group * Twitter * Instagram * Bookbub * Amazon * Goodreads

My past taught me family means pain.
I don’t want one, other than my club.
But fate has other plans.

Darby: At fifteen, I thought I knew everything. Having been in foster care all my life, not much scared me. I’d already faced monsters parading around as upstanding citizens. But life hadn’t prepared me for a biker who would lure me in, kidnap me, and abuse me for five years. I got Fawn out of it, my precious girl, and a lot of bad memories. Being tossed into a dumpster and left to die wasn’t at the top of my list, but Renegade found me. I’ve never had a man be kind to me or my daughter before — especially not a biker — and I’m not sure what to think. I want to trust him, but I don’t want to give him my heart only to have him turn out like every other man I’ve ever known. It would break me.

Renegade: I lost my family a long time ago, and I vowed I’d never have another. I still have Nikki, my baby sis, and that’s enough. My club is a family, but that’s different. I trust them, and in my own way I love them, but it’s not the same as having a wife and kids. I’ll never go down that path. Then I found Fawn and her mother, Darby, thrown away like unwanted trash. Yeah, Fate’s laughing her ass off right now. They’re in my home, and slowly worming their way under my skin. Hearing their story is enough to make my blood boil and send rage flooding through me. I’ll exact revenge for all they’ve suffered, and then they’ll truly be free, able to move on without fear of being taken again. Except… I might not want to let them go.

WARNING: This story contains violence, bad language, and really hot sex. While there are abuse themes, nothing is told in great detail.